The Competition is organized by the University of Ostrava, Faculty of Science, in cooperation with other universities (or their faculties) which, based upon the First or Second Announcement, decide to participate in the Competition in the given year.

In justified cases, even the cooperation of interested individual persons, not coming under any university, can be accepted. The Faculty of Science of the University of Ostrava coordinates the organization of the Competition.

The Competition is divided into two categories: Category I and Category II.

Student can participate in Category I if:

Student can participate in Category II if:

§3 The language of the Competition

Each participating university should announce the number of nominated students by registration on the official website of the Competition. The deadline of the registration is announced in the Second Announcement or at the web site.

§5 Registration of students and representatives

Finally, each participating university announces the names of the representative(s) and nominated students. The names are to be registered on the official website according to the deadline specified in the Second Announcement or at the website.

Every competitor pays a competition fee. The fee is to be paid by bank transfer or in cash during registration.

Participation of delegates is free of charge.

Travel and accommodation costs are not covered by the organiser.

Each proposed problem should be original, not published yet. In particular, if the Jury does not select a proposed problem to be given at the Competition, the same problem cannot be proposed the next year again.

Each participating university agrees not to reveal the proposed problems to the students before the Competition.

The author agrees that his/her name will be shown with the solution provided that the problem will be selected for competition.

The Competition is controlled by the Jury, which is the highest authority of the Competition. The Jury consists of representatives from the participating universities; the cooperating interested individual persons can also be the members of the Jury.

The Jury is newly established every year.

At the first meeting members of the Jury elect their Chairman. Candidates for the position of Chairman are proposed. Then voting takes place.

Each decision of the Jury must be accepted by the majority of votes of the members of the Jury. The Chairman takes part in the voting. In the case of a tie, the Chairman of the Jury casts the deciding vote.

Having elected their Chairman, the members of the Jury study the proposed problems to select some that will be given at the Competition.

Traditionally, four problems are selected for Category I and four problems for Category II. The Jury also decides about the maximal number of points which can be gained for solving the given problem. Usually, the value of 10 points is assigned to each selected problem.

The problems should be selected so that both collections of problems (collection for Category I and Category II) are "balanced". None of the collections should be focused on a single area of mathematics (such as geometry, or algebra). Each collection should contain some easy problem(s) and some difficult problem(s) to select the winners of the Competition.

Each solution of every competitor is assessed several times by different members of the Jury. Each solution must be assessed two times at least. If the members who assessed the solution do not agree on the numbers of points given for the solution, then the Jury votes.

The total score of a competitor is equal to the sum of points that the competitor gained for his/her solutions of the given problems.

When the preliminary results of the Competition are announced, a competitor can raise an objection, through any member of the Jury. The Jury reconsiders the competitor's solution then.

When the procedure of raising objections and reconsiderations of the solutions is being finished, the preliminary results become the final results of the Competition.

The final results are officially announced at the closing ceremony of the Competition. In each category, the competitors placed on the first up to fifth position receive the Certificate affirming his/her placing in the Competition. The Certificate is signed by the Dean of the Faculty of Science of the University of Ostrava and by the Chairman of the Jury. Further the competitors placed on the first, second or third position receive some monetary reward. 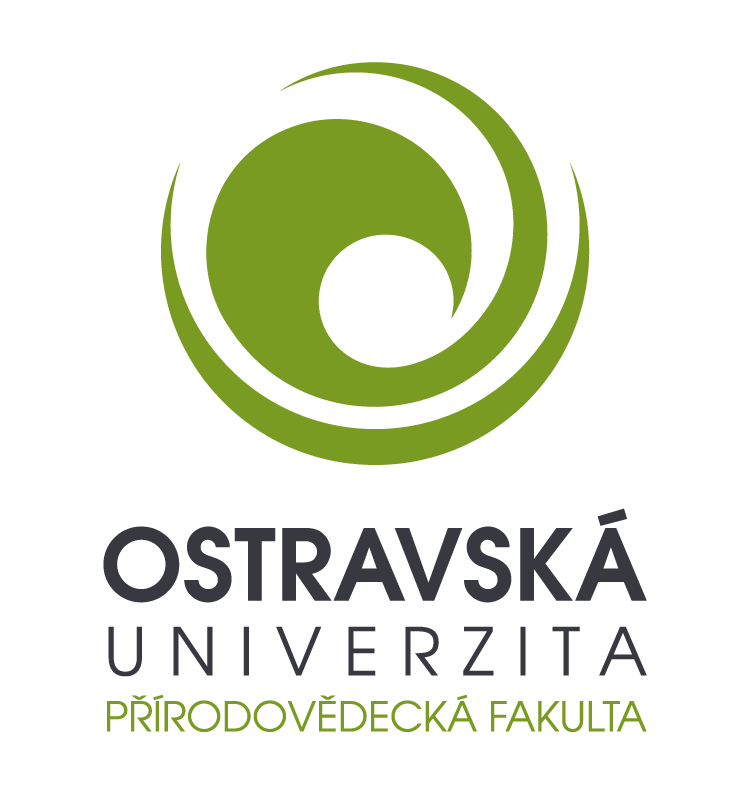